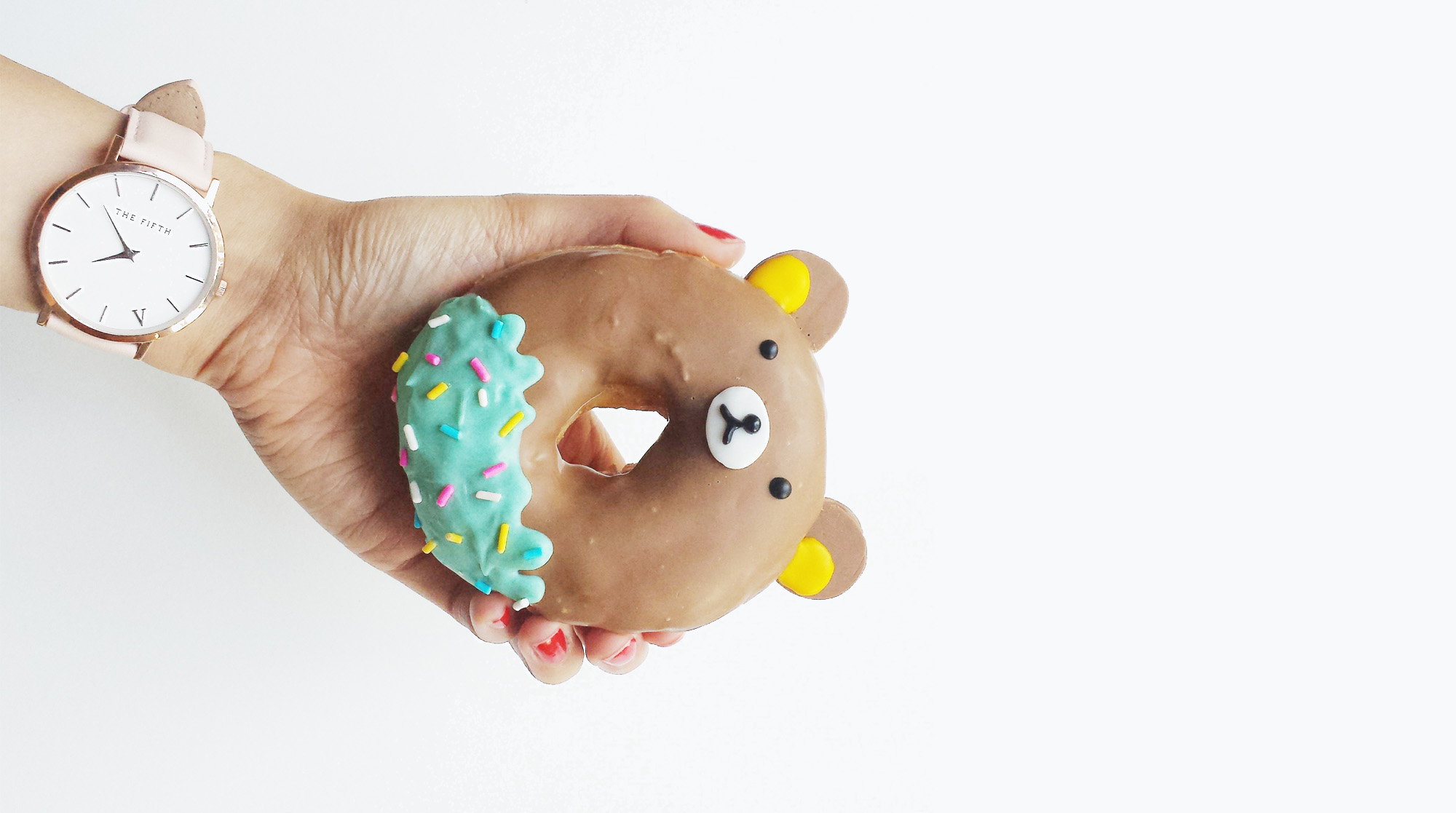 For years I’ve been successfully ignoring news about blockchain and the whole cryptocurrency, but it finally happened – I took a closer look and discovered how awesome this tech is.

For many people, Blockchain, Bitcoin and other altcoins is this ephemeral tech that only geeks are interested in. Even billions of dollars (or fiat money so to speak) converted into crypto tokens and poured via ICOs this year doesn’t seem to convince many people that they should start taking notice. They should. The possibilities of applying blockchain to many industries and getting great outcomes are plenty.

Blockchain is a peer to peer distributed ledger technology for a new generation of transactional applications. By itself, it is just another tech to store data. The thing that makes blockchain stand out as technology is its clever record system – which maintains a continuously growing list of cryptographically secured data records stored in blocks, which are accessible and visible to everyone. When applied to specific problems such as cross-border transactions, it presents incredible opportunities for improved safety, business transparency and accountability.

Initially blockchain was mainly explored for financial use cases. Established financial institutions and large corporations quickly became enamoured of its potential to help cut costs and streamline business processes. Barclays reported the first blockchain-based trade-finance deal in September 2016. The transaction guaranteed the trade of almost $100,000 worth of cheese and butter between Irish agricultural food co-operative Ornua and the Seychelles Trading Company. The process – from issuing to approval of the letter of credit, which usually takes between seven and 10 days – could be reduced to less than four hours.

A month prior to that deal, banking consortium R3CEV reported that 15 of its members had joined a trade finance trial to test its distributed ledger protocol – Corda. Also in August, Bank of America, HSBC and the Infocomm Development Authority of Singapore (IDA) revealed that they had built a blockchain application to improve the letter of credit (LC) transaction process between banks, exporters and importers.
One small detail: these institutions are pursuing the development of private, or permissioned, blockchains as opposed to a globally open publicly distributed ledger which cryptocurrencies such as Bitcoin, Ether or Dash use. Private blockchain has its downsides as such networks are vetted by the network owner (in this case, financial institutions). They do not rely on anonymous nodes to validate transactions nor do they benefit from the decentralised network effect.
To be honest, I still don’t understand the difference between private blockchain and normal database.

Why decentralised network is such a big deal?

Today, our personal data, passwords and financial information are all largely stored on other people’s computers – in clouds and servers owned by companies like Amazon, Facebook or Google. Even this article is stored on a server controlled by a company that charges me to hold this data should it be called upon. And we all know that can happen when too much power lays in too few hands.
With blockchain, identity thefts and data manipulation are much less possible. If you think it’s not something which may affect you, dig a little to see how advanced tech has become:

Data can be easily manipulated and used for nefarious purposes, health records can be altered, bank accounts erased, all with no trace. Unless it’s on public blockchain.
The cloud-based ledger ensures that records can’t be duplicated, manipulated or faked as they are encrypted and time-stamped.

While you might change existing (and content), any modification can be detected, which then renders it invalid. Additionally, there are multiple copies of the ledger within the network, which means that deleting one has no consequence. Theoretically, it is possible to forge or manipulate a whole ledger to be cryptographically valid at huge effort and prohibitive computational cost, but that would be apparent because it would be different from other ledgers already created. It is this combination of technologies that allows the blockchain-data-structure to be considered an immutable append-only data store.

Blockchain gives increased visibility and promotes an unprecedented level of trust. It means governments can better protect citizens, while business partners can be certain trading documents are real. Consumers can check the quality and provenance of products, and banks can reduce processing time. And it’s all paperless.

This new tech isn’t without flaws, obviously. However, these happen due to a human error. Few years after Bitcoin was born, another currency and a new blockchain-based environment was born –  The Ether & The Ethereum (white paper). In mid Jul ’17 an error in code was a cause of $31m theft from e-wallets holding cryptocurrency balances.

Around 12:00 PST, an unknown attacker exploited a critical flaw in the Parity multi-signature wallet on the Ethereum network, draining three massive wallets of over $31,000,000 worth of Ether in a matter of minutes. […] Given a couple more hours, the hacker could’ve made off with over $180,000,000 from vulnerable wallets. A group of benevolent white-hat hackers from the Ethereum community rapidly organized. They analyzed the attack and realized that there was no way to reverse the thefts, yet many more wallets were vulnerable. Time was of the essence, so they saw only one available option: hack the remaining wallets before the attacker did. By exploiting the same vulnerability, the white-hats hacked all of the remaining at-risk wallets and drained their accounts, effectively preventing the attacker from reaching any of the remaining $150,000,000.

The good hackers quickly fixed the issue and were kind enough to return remaining money to their respective owners.

Bitcoin, its first cryptocurrency using blockchain quickly became a huge field for market speculation. At the moment of my writing it is valued at $4187, having increased over 400% in the value within only few months. Some impatiently expect the bubble to burst, some claim Bitcoin price could hit $100,000 in 10 years time.

To understand the value of cryptocurrency you need to understand what money is. (Certainly not a paper with a printed Queen on it). Money stores value only because other human beings agree to treat it that way. Gold and diamonds have no intrinsic value, either, beyond how much others covet it. If the agreement shatters, so does the value.
As with any means of value, people seize opportunity and start speculating on that value.
While volatile and high risk crypto market gathers those hungry for quick buck, blockchain – the technology which lies underneath – can and should be given even more attention, than it is getting now.

I’m In for the good and the bad

I think blockchain presents incredible business and social opportunities and I’m totally hooked. I’m especially interested in how it can improve business trust to import and export to/from the most remote places – Far Asia, Africa and Latin America.
I’m starting a new project, called Thero, where I will be publishing my findings on blockchain x global trade. All interested in learning and/or contributing, please sign up to the newsletter.

.on how not to become a commodity

Good enough is often the best