.on why our biggest enemy in succeeding is ourselves 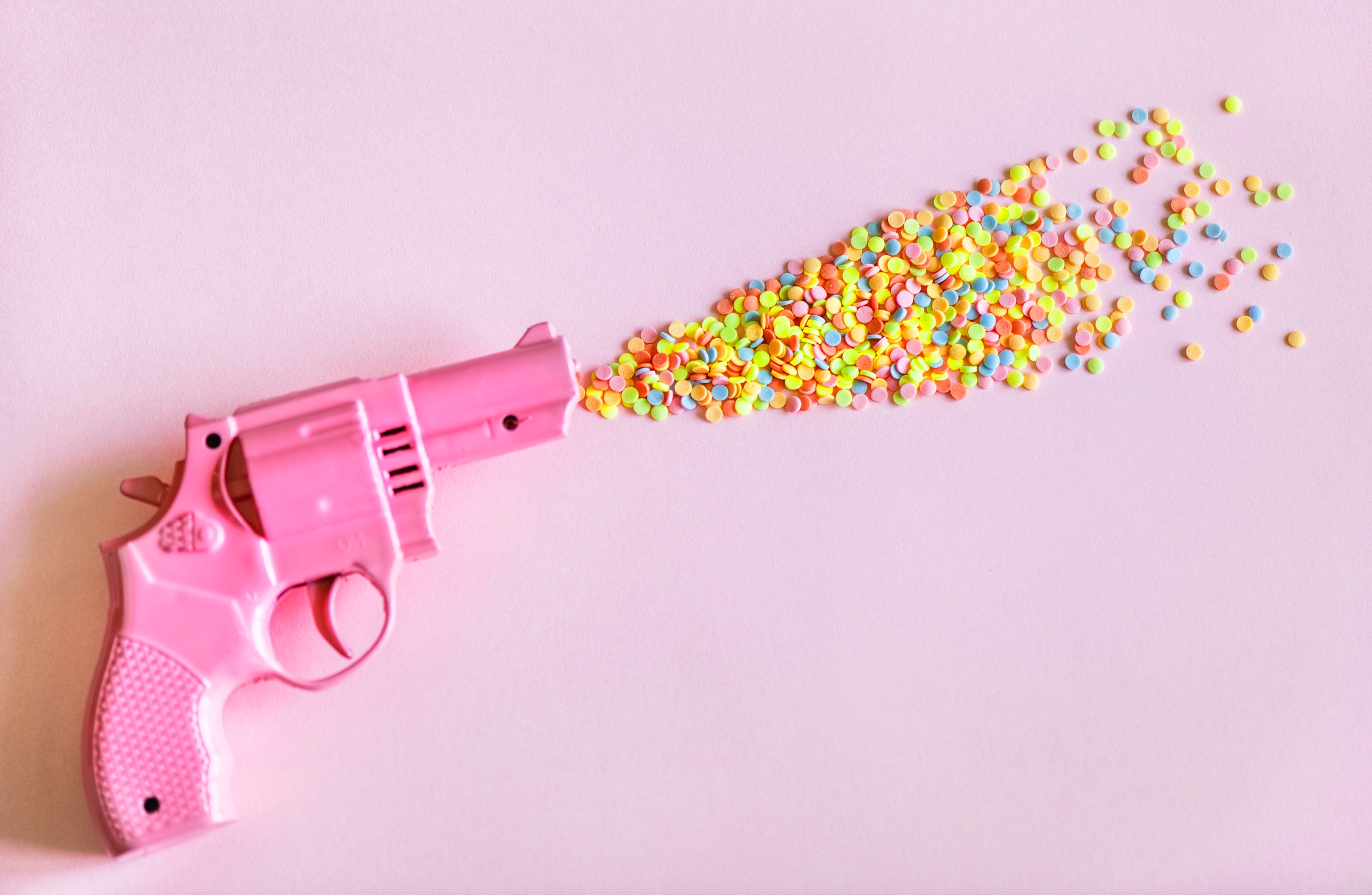 I’ve already stated a couple of times that I believe ignorance is a bliss. Many people who are talented and have a sense of a good taste, will sabotage their projects by hiding them straight ‘into a drawer’. However, people who don’t question their own capabilities and not so self-aware – just produce and release. They are not afraid of criticism because they are convinced their work is good and worth seeing.

The more self-conscious you are, the more you doubt in yourself, instead of just going to the world ands showing what drives you. I love this Ted’s talk of the actress Thandiwe Newton “Embracing otherness, embracing myself” where she admits that only when she stopped being self-aware, she could fully embrace otherness and create that value:

And I honestly believe the key to my success as an actor and my progress as a person has been the very lack of self that used to make me feel so anxious and insecure. I always wondered why I could feel others’ pain so deeply, why I could recognize the somebody in the nobody. It’s because I didn’t have a self to get in the way. I thought I lacked substance, and the fact that I could feel others’ meant that I had nothing of myself to feel. The thing that was a source of shame was actually a source of enlightenment.

The last year I gave more talks, webinars, fireside chats, judging of hackathons and demo days, moderating panels and interviews than the last years combined. I pushed myself to speak on panels and topics and give talks on subjects I wasn’t an expert in. But you know what they say – if you really want to understand something, teach it.

I made myself a strict schedule to write and publish things as I learn them, even when I feel like I have nothing interesting or revolutionary to say. I keep reminding myself that a one man’s trash is another man’s treasure, which in context of knowledge means that what you consider obvious can bring a new perspective, insight to somebody else. It’s almost selfish and countr-productive not to share what you already know, as if we help others, it can raise your own profile as people will look up to you and recommend you.

Talent is overrated. What I’ve seen observing my much more ‘successful’ friends and acquaintances is one thing in common – persistence in creation and asking for feedback. Most successful business owners often weren’t the smartest people in the room – they just had a vision and charisma to gather more capable people whom they could handle the job over to master.

The more you know, the less you know

Although technology is almost my whole life and I consume news about the newest inventions with the same pace brokers recite latest stock prices, I’ve never really felt like I’m an expert in anything. I don’t even like this word.
So for majority of time, I’ve been keeping quiet. I guess I can attribute lack of making a successful career of not being louder about what I am good at (and I know a hell lot of things tech and not only!), not being consistent with publishing and just getting my work out there. I was suffering on perfectionism for way too long.

Working behind the scenes which may be noble to some, but certainly doesn’t help break those bureaucratic walls and earn that enthusiasm for the underdog. I believe that if you’re passionate about something and share that story with the world, people will tag along and help you.

“Sometimes just one fresh perspective, one new skill set, can make the conditions right for something remarkable to happen. But you need to be bold enough to try.”

I’m still scared a lot to share what I know when I’m not fully confident in the field. I’m an expert in self-doubt. I’m scared of disappointing people and of not being taken seriously. But I show up and admit my weak points and doubts, despite my fear of failure, because I now know that fear of failure is a universal feeling, shared by everyone. Playing it safe never created amazing opportunities. Now I know that we’re all a bit like this dog -> https://lnkd.in/dQnTfSU

If you want to be considered, just show up and speak up.