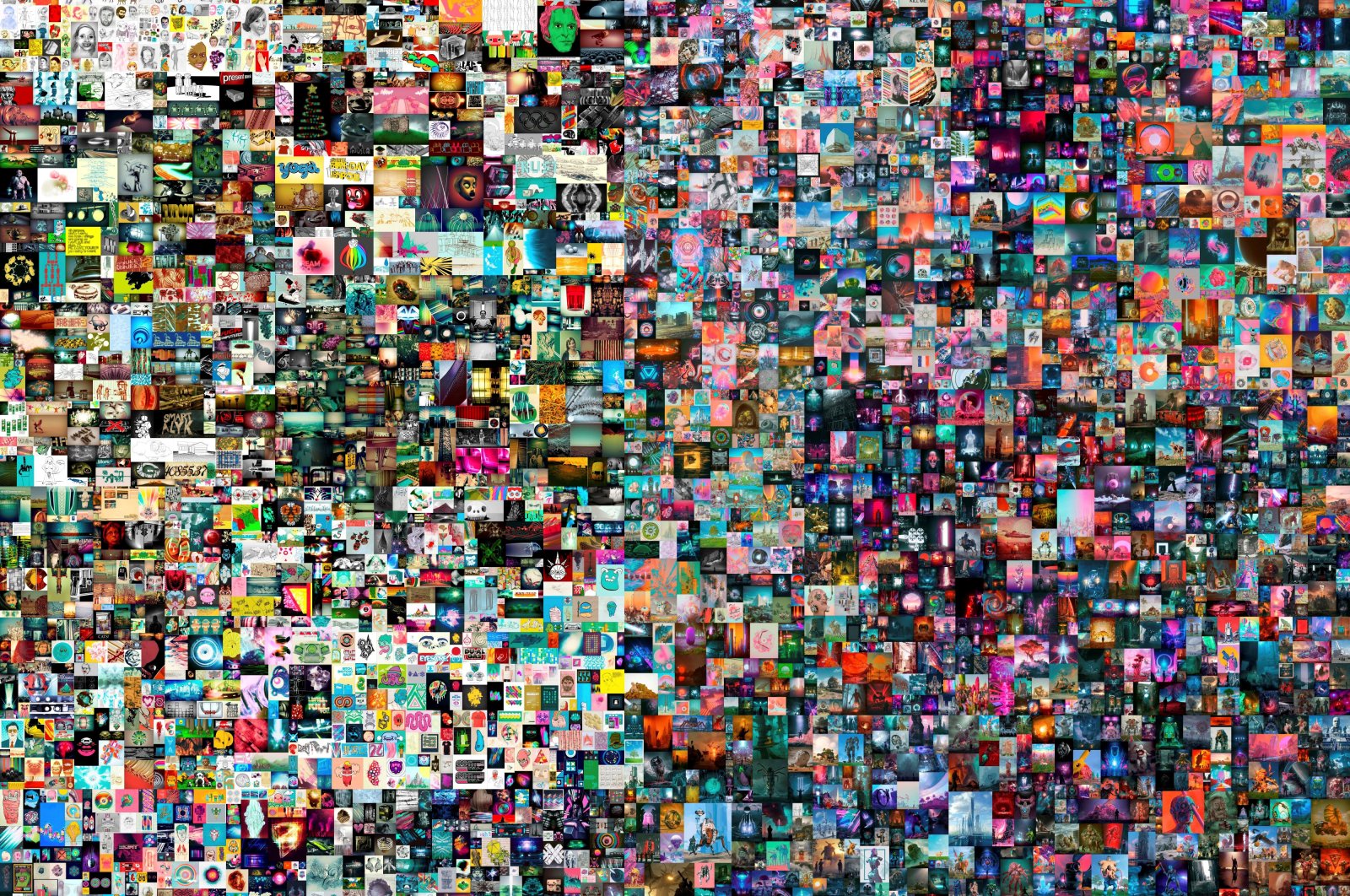 Over the last couple of days I’ve been going deeper into areas I had only a headline-depth of an idea – #NFT and the #Metaverse.
It’s not important here whether it’s a hype or not, but it’s important to be ahead of a curve, to understand where humanity might be going.
And it is mind-blowing.

History shows that it often takes years for a particular technology to actually take off. Amara’s Law (phenomenon that we tend to overestimate the effect of a new technology in the short run and underestimate the effect that it may have in the long run) is as real as Moore’s or Pareto’s laws.
Sometimes the timing is wrong because people and / or the infrastructure are not ready. #MachineLearning is not a thing of today. It’s been around since 60s but only recently it has seen its boom and a real-life use case adoption.

Another thing why I feel it may be so difficult to comprehend is that it’s all happening in the virtual, intangible world. You may ask why would anyone pay millions for rights to some JPG avatar which barely resembles you. These are just concepts which bet on people believing in them and therefore, assigning value (fiat money $, £ etc. is nothing more than that but has a great buy in, but remember that it started with shells and other commodities).

So what’s the big deal with this new tech? I think 🧠 Dan’s article (https://lnkd.in/dvE2MGWF) gives you the best explanation (if you’re also green on this).
What I like the most in this #Ethereum-based tech is that it promises this slightly-utopian-potentially-possible way to share the value with true owners and creators. As 🧠 Dan mentions, in case of the artists:

“A fundamental flaw is that artists usually sell their artwork for fuck all but then collectors make fortunes pumping them up and reselling them. What does the artist get from that? NOTHING.
With NFTs there’s an inherent genius with it being on the blockchain: they can pass through multiple owners over and over again throughout time with the price rising as the market rises and the original artist can take a cut every single time on royalties — like they deserve to because a secondary marketplace platform like ‘Opensea’ is basically where the real #money is made.”

While I consider myself young and open minded, I already find it hard to see value in apps like TikTok. But I don’t want to sounds like our parents / older generation when I showed them something cool and they were “not getting it”, so I try to understand the phenomenon.
I understand why “new” is so difficult to accept. As much as we think we like innovation, we value stability and familiarity more. Yet, this is not how world works, and with tech like #AI that change is only accelerating.

How do you stay ahead of the curve?

Ps. The ownership to the JPG you see as a post cover has sold for $69 million.